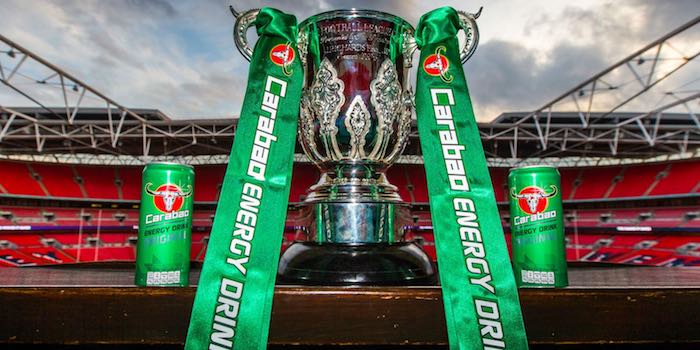 Arsenal’s reward for last night’s 5-0 win over Nottingham Forest is an away tie against Liverpool in the last 16 of the Carabao Cup.

We’ve faced the Reds in this competition a couple of times, Julio Baptista bagging four goals on the way to a 6-3 win on Merseyside in 2007 and Fran Merida scoring a cracker in a 2-1 win at the Emirates in 2009.

The Gunners will travel to Anfield in the week commencing 28th October between Premier League home games against Crystal Palace and Wolves.

Unai Emery will likely use the match as another chance to blood his youngsters; perhaps Gabriel Martinelli can follow in the footsteps of compatriot Baptista.

We’ve not won the competition since Steve Morrow’s winner against Sheffield Wednesday in 1993.

Bellerin: Xhaka is still one of us