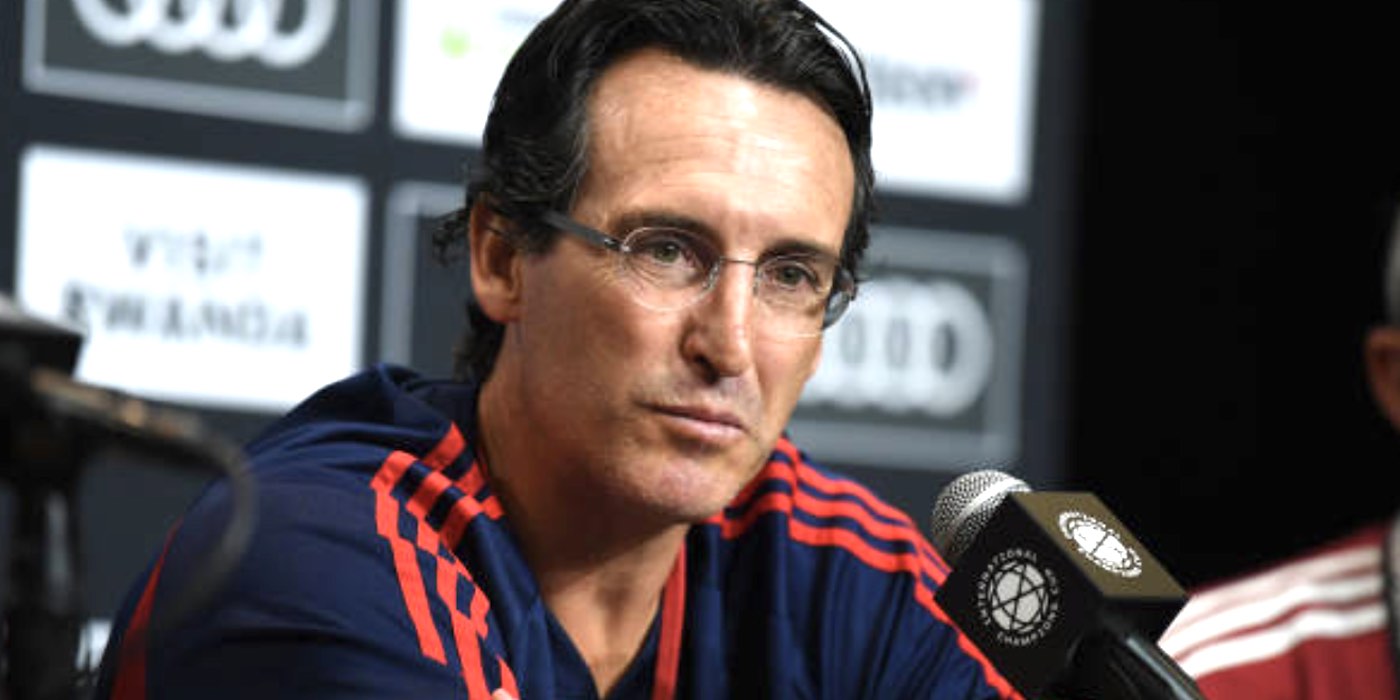 Unai Emery says that while he’d like his team to keep a clean sheet against Standard Liege tomorrow night, he’s focused first on ensuring his team wins the game.

The Gunners take on the Belgians at the Emirates, having conceded in six of their nine games in all competitions this season.

A win over Eintracht Frankfurt got the group stages of the Europa League off to a good start, and the manager is keen for that to continue tomorrow.

Asked if he was specifically looking for his team to keep a clean sheet, he said, “For me, it’s to win. With a good performance, with good pieces, with also controlling the match and with good positioning on the pitch for good pressing against them. Tomorrow, we need that.

“Also, a clean sheet is important. Yes, it’s important. But I think it’s one process, to be strong, to be competitive defensively and offensively.

“I think we are getting better little by little, but each match is a big challenge for us to show how we are improving as a team. But above all is to win.

“After, if we can do a clean sheet, that is better.”

This will be the first meeting between the two sides since a Champions League tie in November 2009 when goals from Samir Nasri and Denilson gave Arsenal a 2-0 win.

The post Emery: A win is more important than a clean sheet appeared first on Arseblog News – the Arsenal news site.

Sokratis: We have quality but we lack confidence