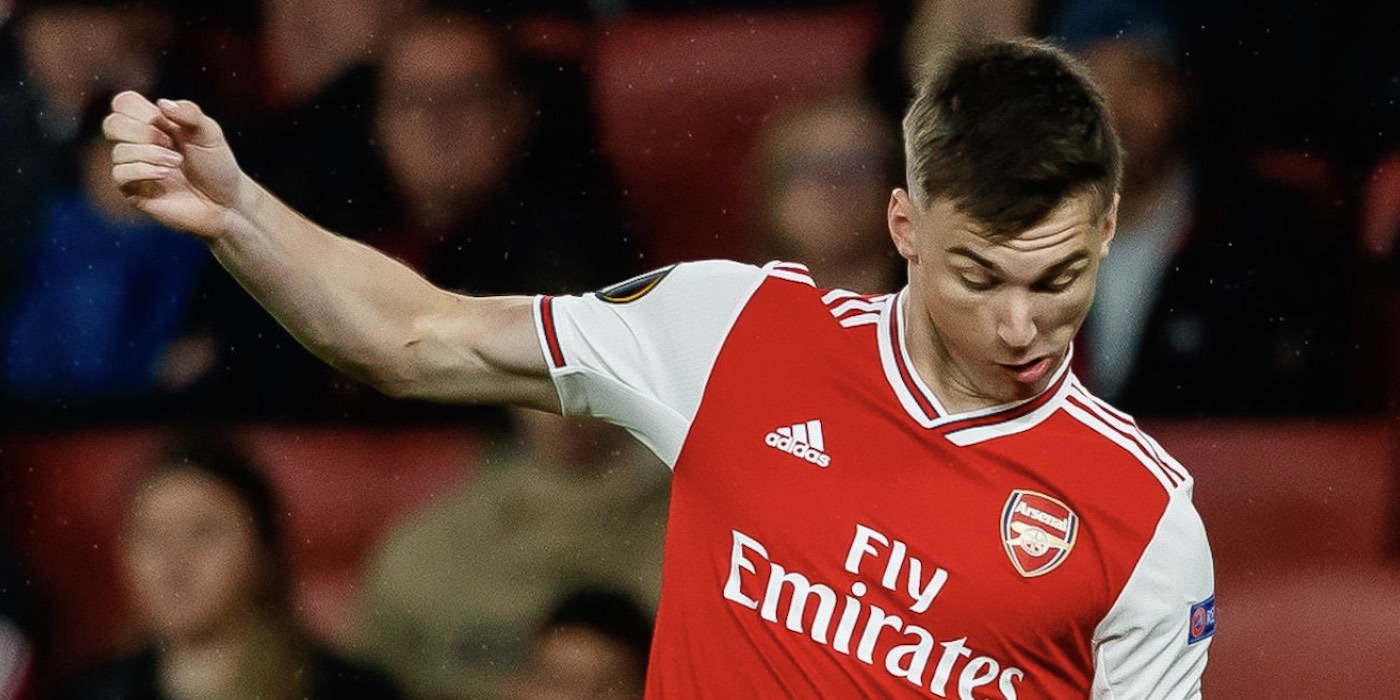 Kieran Tierney says Arsenal’s reputation as a club that plays good football was instrumental in his decision to join this summer.

The 22 year old left his boyhood club Celtic to make the move down south, and after a hugely impressive performance in the 4-0 win over Standard Liege, he spoke about the motivations behind his £25m move.

“It is a massive club and everybody knows the style of Arsenal, the way they play,” he said.

“You learn from a young age that they play total football, the way I like to play.

“It is an absolute honour that they really liked me enough to come and get me. It is a privilege to play for the club.”

He did admit to mixed feelings about the transfer though.

“It was a great feeling for me, but it was the hardest decision of my life as well to leave the club I had been at for 15 years,” he said.

“It was on and off all summer, but I just focused on getting back fit. That was my priority.

“Then on the last day it came through and it’s a great move. I am delighted to be here. I think the club is a massive club and it deserves to be in the Champions League.

“It has taken me a few weeks to get up to standard and scratch with the speed of the other boys — they’re world-class players.

“But it is one game at a time for me. I have played two games and one 90 minutes. I don’t want to get ahead of myself.”

For more on Kieran Tierney, and the 4-0 win, check out the brand new Arsecast Extra

The post Tierney: I like to play football the Arsenal way appeared first on Arseblog News – the Arsenal news site.

Ljungberg hails youngsters for not folding

Emery on the performance, Ozil’s substitution and Xhaka