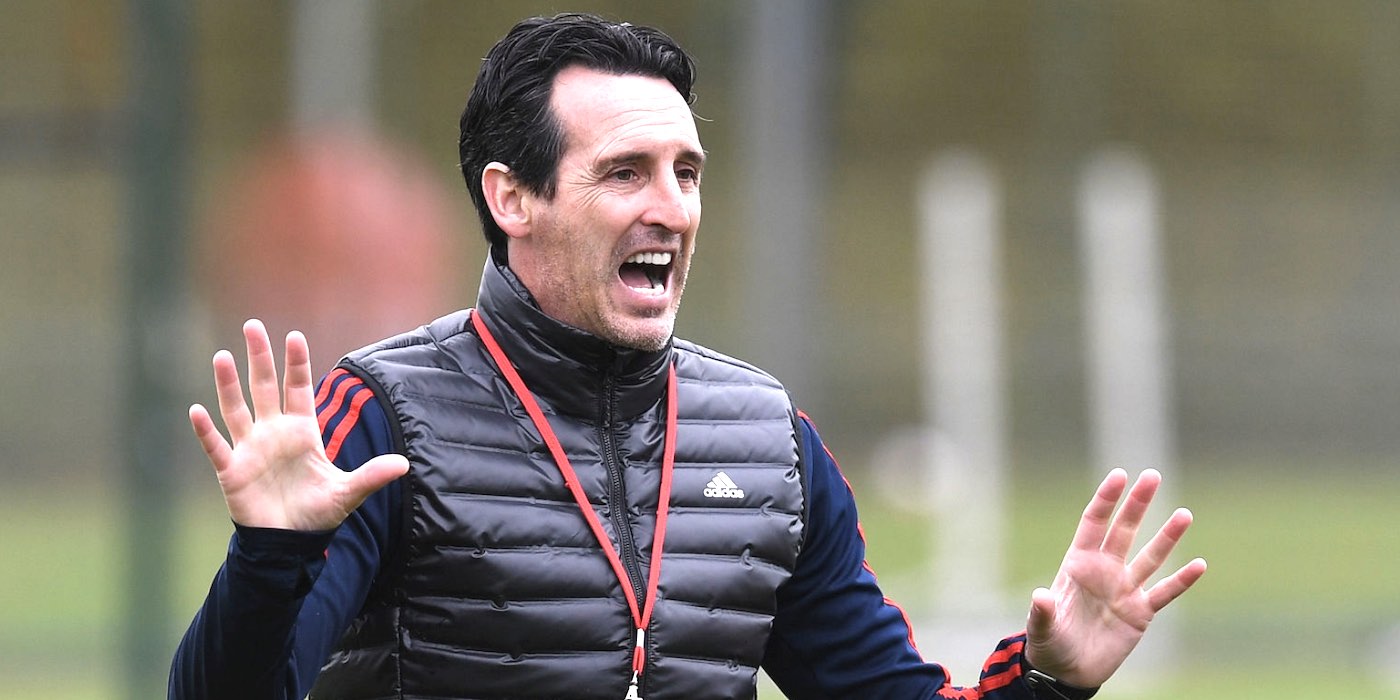 Unai Emery has sounded a confident note after conversations with his players, as well as Head of Football Raul Sanllehi and Technical Director Edu.

The Gunners return to Premier League action tonight after a two week Interlull, and the manager appears certain that we can do better than last season when a poor end to the campaign put paid to any hopes of Champions League football.

A win tonight would send Arsenal above Chelsea and Leicester City into third place, and Emery is urging his men to do their talking on the pitch.

“Our work is more important than our words and really now I am very happy at the club,” he told Sky Sports.

“I am really happy with the players. The last two, three, four weeks, every player – and Mesut Ozil – is working very well.

“This is why we can be positive and we can think we are going to do something important this year.

There are concerns that Arsenal’s form in general might cost the team points, with each of the Premier League wins coming by just a single goal, and the Spaniard acknowledges that improvements can be made.

“We can use them if we, like a team, can feel strong in our mentality and being competitive and consistent each match.”

Sheffield United preview: Can we get points and a performance?

The post Emery: We are going to do something important this season appeared first on Arseblog News – the Arsenal news site.

Leno: We had nothing to lose

Aubameyang: I don’t know what’s wrong, but we have to fight