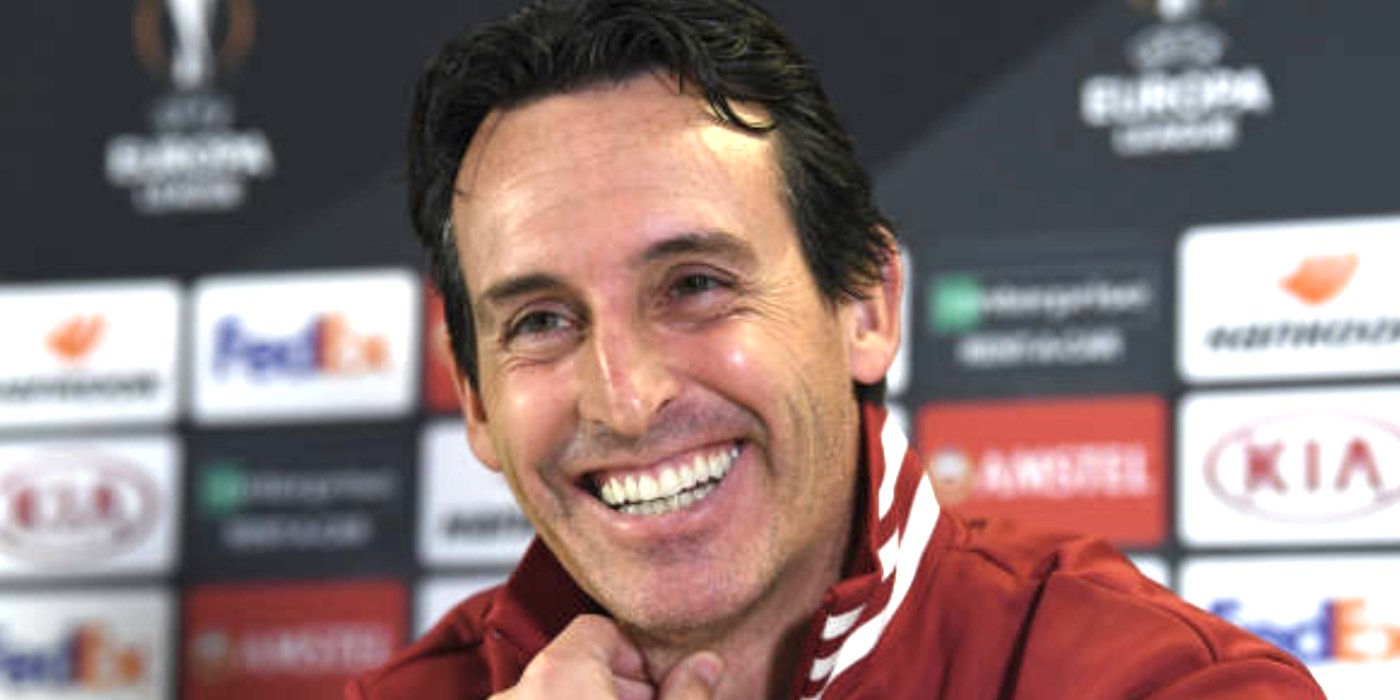 Unai Emery believes that Arsenal are improving defensively, and says that he’ll look to continue that improvement by using different systems and different players across the various competitions we’re involved in.

With fans upset that Kieran Tierney didn’t start against Sheffield United on Monday night, it was put to the Arsenal boss that along with Hector Bellerin and Rob Holding, a large part of his best back four is playing back-up right now.

Despite the 1-0 defeat to the Blades at Bramall Lane, the Spaniard insisted there has been an upturn in the team’s defensive performances, and once again insisted – as he did earlier this month – that his primary focus is to send out his team to attack.

Speaking at his press conference this afternoon, Emery said, “We are improving defensively, we are conceding less goals. That’s one objective we’re achieving.

“But I don’t want to achieve that best performance only with one system or with the same four players.

“In the Europa League we are using different players and they are also improving our defensive moment. It’s for all the players.

“Above all, I want to continue to be an offensive team, but improve defensively. Our mentality is to be offensive.

“I am going to get that balance little by little, but now we are becoming a more competitive team, we are improving defensively and we want for the next step to be to keep our offensive capacity.

“I think we are going to do that. After Monday, we can be disappointed but we’ve got another chance in 24 hours.”

In 24 hours we don’t have a chance to make up for a Premier League defeat, but hopefully we can turn in another enjoyable cup performance led by some of the exciting young players we have at the club right now.

So far, those have been the best displays of the season.

The post Emery: We are improving defensively, but our mentality is to be offensive appeared first on Arseblog News – the Arsenal news site.

Holding ‘over the moon’ with comeback and captain’s armband

Emery: We know we can improve, we need to