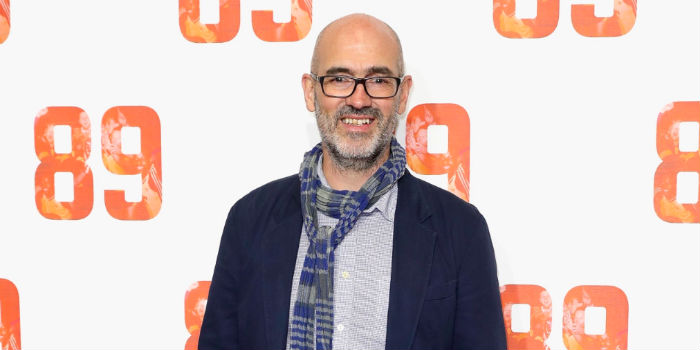 According to both the Evening Standard and the Daily Mail, Per Mertesacker has begun a cull of Arsenal Academy staff with Steve Morrow, the club’s Head of Youth Scouting, set to be the most high-profile departure.

Morrow, who famously scored the winning goal for the Gunners in the 1993 League Cup final before having his arm broken by Tony Adams in the post-game celebrations, was appointed to his current position by Arsene Wenger and Ivan Gazidis in 2014 not long after Liam Brady stepped down as head of the Academy.

The former Northern Ireland international coached in the MLS in the early noughties before returning to Arsenal to work on the club’s Europe-wide Elite Academy system. It was from this role that he was promoted to work with Andries Jonker.

Well-respected within the club, he was among the favourites to take over as Academy Manager from the Dutchman before the responsibility was surprisingly handed to Mertesacker.

The German officially assumed his position in July 2018 and has been getting up to speed on the inner workings of a department that Raul Sanllehi has reiterated is central to the club’s long-term future.

It’s said that up to eight members of his team could be set to leave as ‘Mert The Sacker’ undertakes a shake-up. We’re not sure at this point whether replacements have been lined up or if this is a simple case of streamlining things. Our resident Academy expert Jeorge Bird will no doubt have more details soon.

Pun-loving Arsenal supporting 007 enthusiasts once said, ‘Steve Morrow never dies’. That may well be the case, but it does sound like his Arsenal career is over…for now.

Pepe admits his confidence ‘must come back’