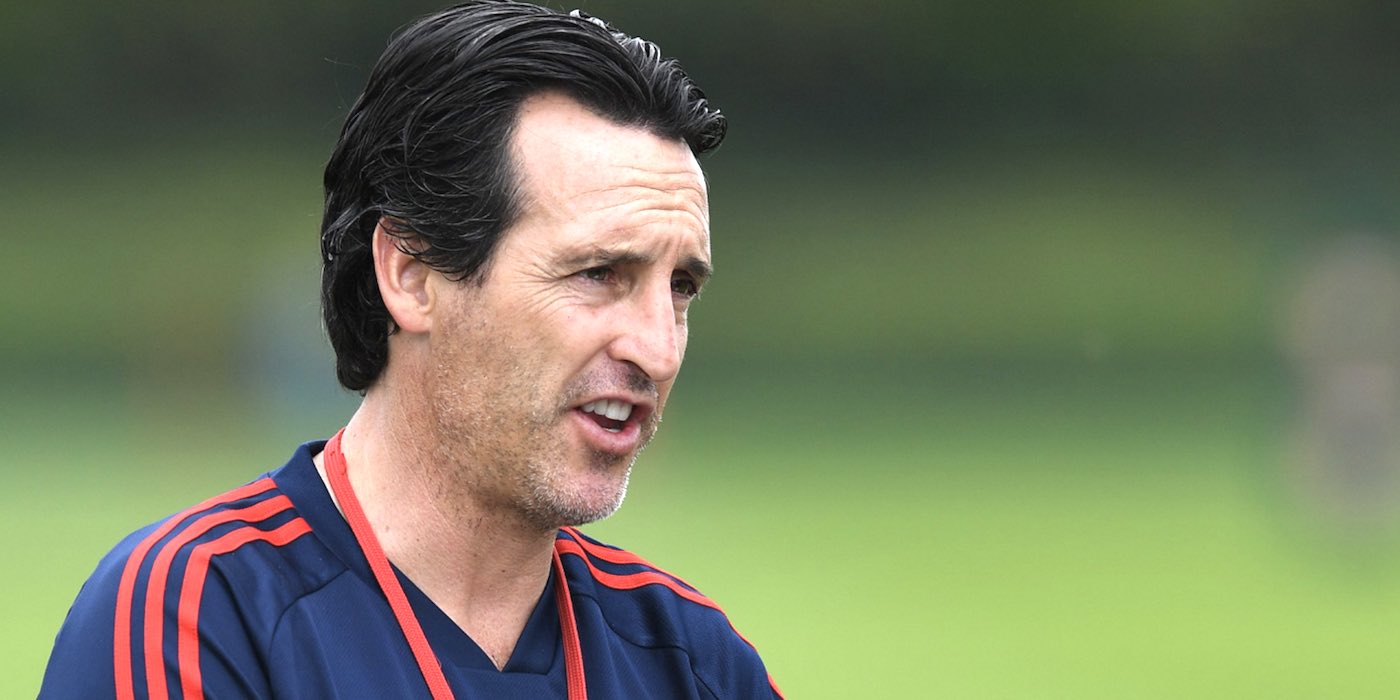 Arsenal have confirmed that every member of the first team squad is fit and healthy.

No dicky hamstrings. No sniffles. No tweaked backs. No compound fractures. No dislocated shoulders. No fractured spines. No runny noses. No bird flu. No ebola. No migraines. No blood infections due to dodgy tattoos. No ACL problems. No medial ligament issues. Nothing.

We’re not sure if this has ever happened in the entire time this site has been running. It’s mad.

It means one thing for Unai. No excuses.

Arsenal will travel to Portugal this afternoon ahead of tomorrow’s game with Vitoria in Guimarães. It’s likely we’ll rotate heavily with one eye on Saturday’s must-win game against in-form Leicester.

Emery confident on Pepe, price-tag not a consideration