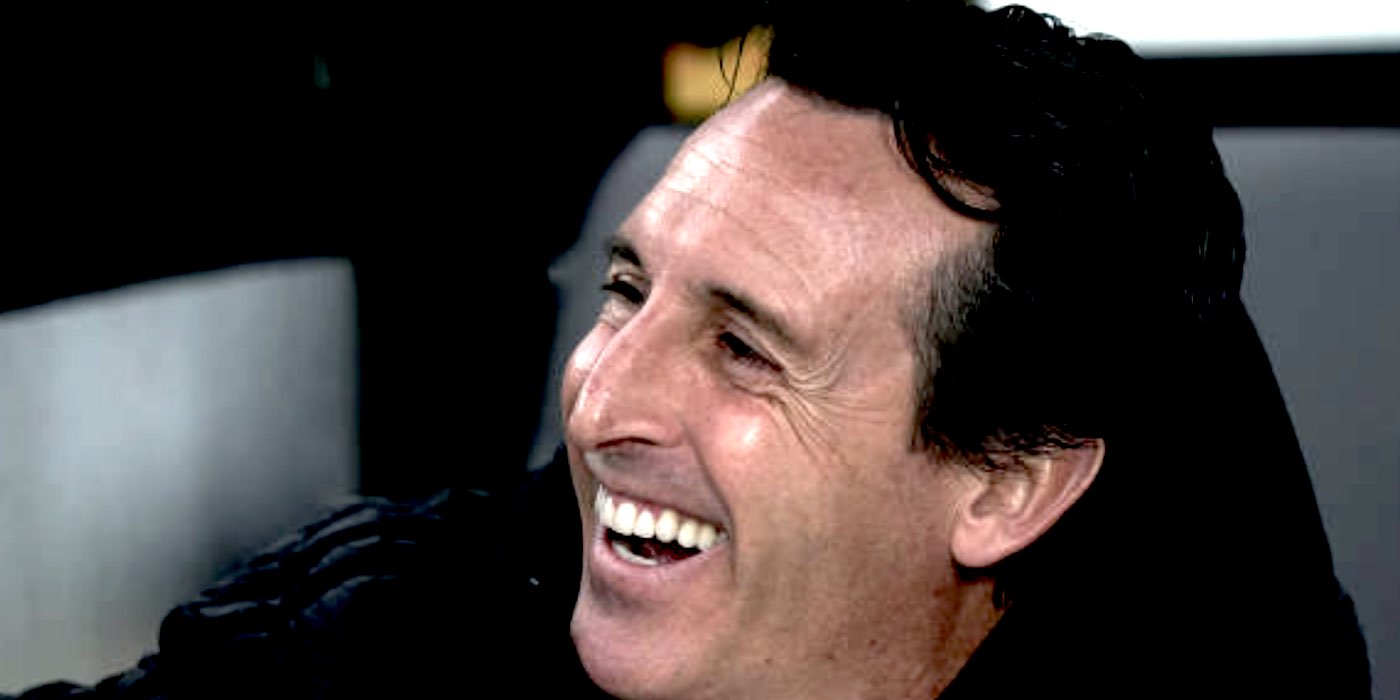 Unai Emery says he does not feel pressure, having received assurances from the Arsenal board, and that based on that he tries to transmit an air of calm to his players.

The Spaniard is under serious scrutiny at Arsenal, having won just two of the last nine Premier League games, and the Gunners are in danger of falling nine points behind Leicester when the two sides meet at the King Power later this afternoon.

In a lengthy interview with Sky Sports ahead of the game, Emery insisted that fans reacting to poor results is something that has happened at every club he’s managed, and that it’s part and parcel of the job of head coach.

He also suggested that his first season in charge was reason for optimism as he continues to try and build a team in his image.

“When I speak to the club, they always transmit calm to me, which I try to transmit to the players and to the fans, knowing that we have an important objective this season,” he said.

“I have explained many times that I don’t feel pressure. Pressure is just what people talk about.

“Last year we had a good season, reaching the final of the Europa League and getting to the final weeks of the season with a chance of finishing in the top four, which is the objective, to get into the Champions League.

“This year is another step. We are there in the Europa League, but in the Premier League we are a few points behind where we want to be.

“Of course, we have to make progress. It’s our job to rebuild our confidence, to get the wins we need to make the fans happy and to see the Arsenal that we all want.

“I am confident that we will do that.”

As a reminder, not that anybody needs it, last season ended with Emery’s Arsenal taking just 7 points from our last 7 games and blowing a glorious chance to finish in the four, before getting battered 4-1 by Chelsea in the Europa League final.

The Spaniard appears also to contradict himself when talking about the recent performance against Wolves. In the immediate aftermath of the game, he said, “The result is a bad result, but tactically I think we worked how we wanted.”

At the same time, he suggests it was a success because we stopped them counter-attacking, but the visitors last week had 25 shots to Arsenal’s 10 … at the Emirates.

Which is it? If he’s confused, no wonder the players look that way too. The entire interview is well worth a read, his view of Lucas Torreira as an attacking midfielder remains baffling, and he sounds more and more desperate as the pressure grows.

He needs nothing less than a win today at Leicester.

Emery hoping to give Bellerin and Tierney Carabao Cup minutes