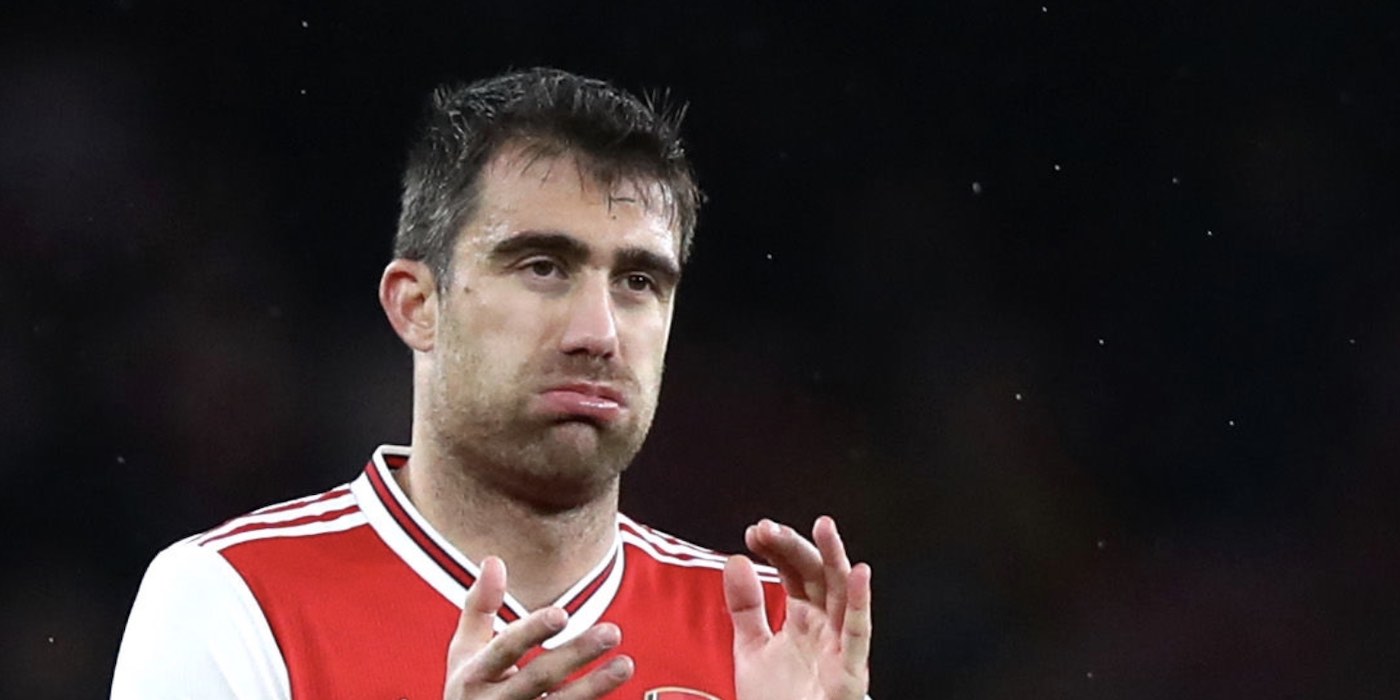 Arsenal resume Premier League action this weekend when Southampton come to the Emirates, with the team badly in need of a win.

Just 2 points from the last 12 have left the Gunners 8 points off the top four, but Sokratis believes that we still have a chance of finishing in the Champions League places.

The Greek defender says the quality in the squad is sufficient, but admits there’s a lack of confidence right now that is affecting performances and results.

Speaking to the official website, he said, “It is a season that has a difficult moment, but we have still a lot of time and we need to improve, we need to play better and of course we have the time to do it.

And asked if the side could make the top four, he continued, “I think we can … because if we find one or two games where we can play very good and have a good result, after the team will take confidence and after that we have the quality.

“The quality is here but I think we need confidence.”

Sokratis was left out of the team for our last Premier League game, the 2-0 defeat to Leicester, but Unai Emery’s deployment of a back three did not make us any more defensively secure.

We’ll wait and see what he has planned for the weekend, and if the 31 will be back in contention.

The post Sokratis: We have quality but we lack confidence appeared first on Arseblog News – the Arsenal news site.

Players want Xhaka to stay on as captain

Ornstein: Xhaka to be Arsenal captain