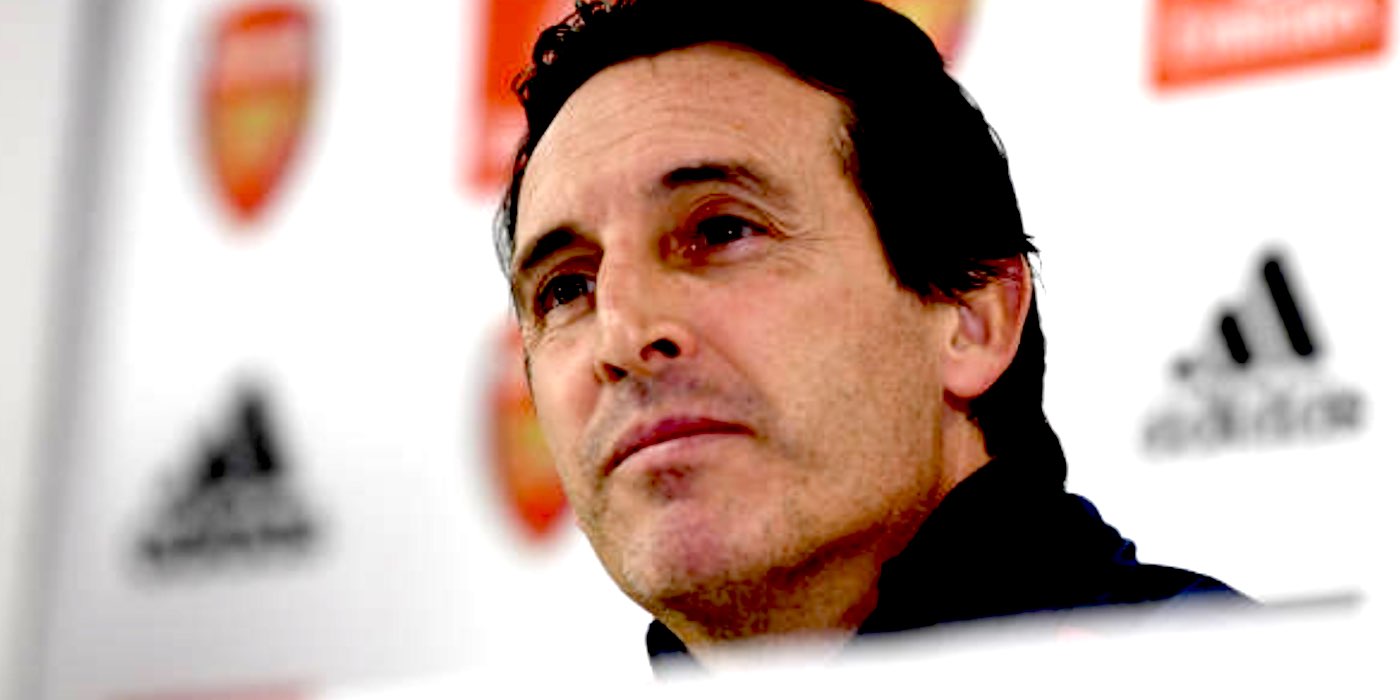 After a dismal spell of form which saw Arsenal collect just two points from twelve in the Premier League, questions over Unai Emery’s future were raised.

There were questions too over his competence as performances were as poor as results, but the head coach sounded an optimistic note ahead of this weekend’s clash with Southampton.

He says he knows how to make things better, and to get the season back on track having fallen eight points off the Champions League places.

“I am optimistic and also I know we need to keep better performances with the team, individually and collectively,” he said.

“I know how we can achieve that. First, connecting with our supporters in Emirates, but then also not only thinking about the results.

“We need to play better and control the game better in 90 minutes. We are winning and drawing, not losing at home, but really we are not convincing the people, the supporters.

“It’s our first objective. I spoke to the players, our success is going to be starting by being comfortable, strong and confident at home.

“We want to deserve to win each match.”

Well, he’s not wrong because ‘We need to play better’ is pretty much the nuts and bolts of it. If only we’d thought of that before.

Emery was also asked if he felt pressure from Head of Football Raul Sanllehi and Managing Director Vinai Venkatesham, but played that angle down.

“Really I am not taking my time to respond in myself for those issues,” he said.

“I am with a focus on preparing the matches and it is very important how we can improve because we have a lot of work to do.

“That is really my only focus.”

The post Optimistic Emery says he knows how to improve performances appeared first on Arseblog News – the Arsenal news site.

Emery: A draw was a fair result

Emery: We need to be patient

Saka: Manager and senior players give me confidence

Liverpool 5-5 Arsenal: By the numbers