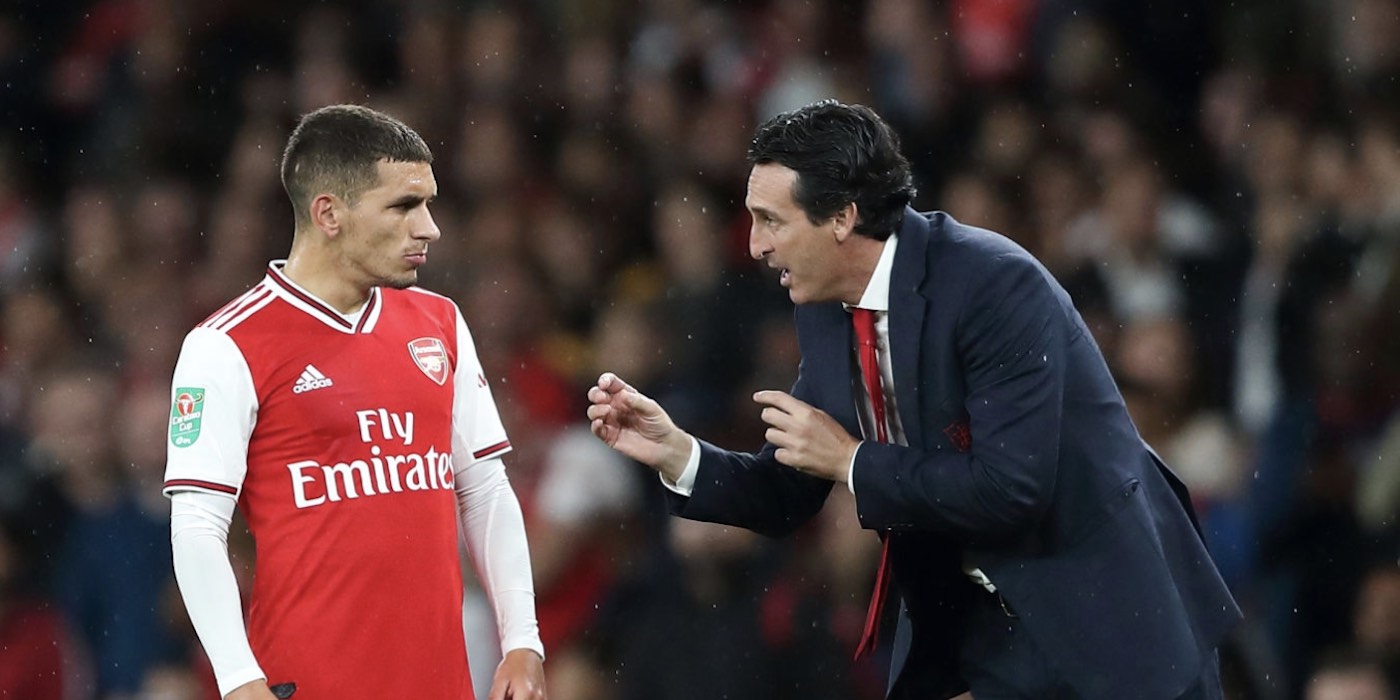 Unai Emery insists that Lucas Torreira has a future at Arsenal, but says that the midfielder needs to improve.

His comments come after some Interlull unrest in which both the Uruguayan and his agent made it clear there’s unhappiness over his current role at the club and the way he’s being used by the head coach.

Signed as a defensive midfielder, Emery appears to see him as more of an attacking midfielder, and has challenged the 23 year old to improve his performances in spite of not being used in his best position.

“He has a very big future here, but he needs to improve,” he said.

“He has to learn in some situations to help us and do better. It’s one process.

“He was playing good last year; this year he’s not being consistent but my challenge to him is to improve, to do better with some tactical issues on the pitch, but above all being consistent and taking that into the next matches.”

Emery revealed a meeting with Torreira this week in which he showed him videos of his best moments, but says he has to link play better to be considered for a defensive midfield role.

“We need that position for the capacity to build up; it’s a big responsibility,” continued Emery.

“At the moment, to give him that responsibility as a defensive midfielder who builds up and creates a lot of combinations with our team, he needs more time.

“He’s helping us, he’s sometimes playing well, he’s being consistent, but needs to learn and improve in that issue.”

Well, that’s cleared it all up.

The post Emery: Torreira has Arsenal future, but he must improve appeared first on Arseblog News – the Arsenal news site.

Emery: Tierney is ready to play