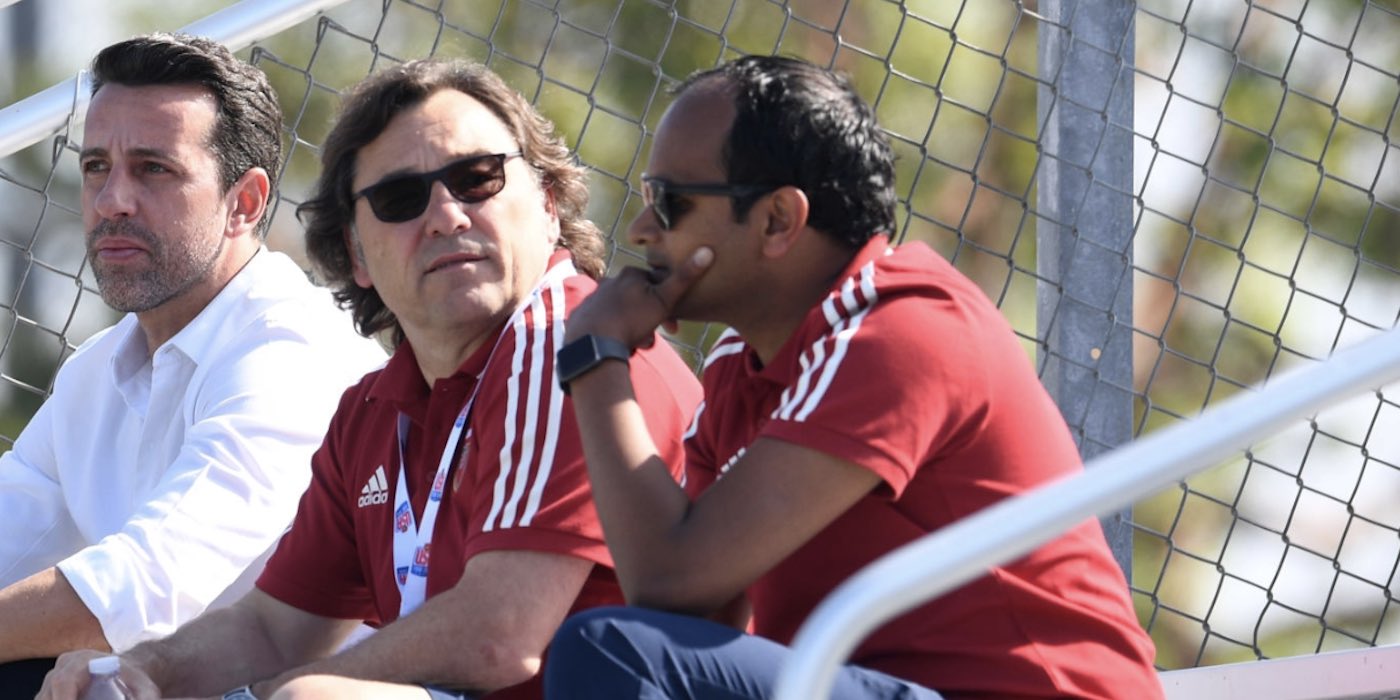 Various reports this morning say that the Arsenal hierarchy will meet this morning to discuss the future of under-fire head coach Unai Emery.

The Spaniard has struggled this season, the Gunners are without a win in seven games, and the pressure is mounting.

Last night’s 2-1 defeat to Eintracht Frankfurt was played out to a half-empty Emirates Stadium, and scenes like that reflect poorly on both Emery and the people running the club.

Raul Sanllehi, as Head of Football, is the man in the spotlight now and it’s believed he, along with the rest of the executive team and the board, will meet to find a way forward.

It’s hard to imagine that the outcome will be anything other than the dismissal of Emery after 18 months in charge.

There was promise in his first campaign, but with just 6 wins from the last 20 Premier League games across last season and this, as well as a European final defeat and the capitulation which saw Arsenal miss out on Champions League football, the decline is inexorable.

In truth, this is a decision they should have come to well before now, so while criticism of Emery’s performances are justified, the club’s inaction has played a big part in what is our worst run since 1992.

As ever, we’ll have any breaking news here as soon as it happens.

For now, check out today’s Arseblog – ARSENAL 1-2 FRANKFURT: SANLLEHI AND KROENKE, A HORRIBLE MIX OF POWER AND INDIFFERENCE

The post Reports: Arsenal hierarchy to meet this morning as axe expected to fall on Emery appeared first on Arseblog News – the Arsenal news site.

Pepe admits his confidence ‘must come back’

Emery: My future is today and tomorrow