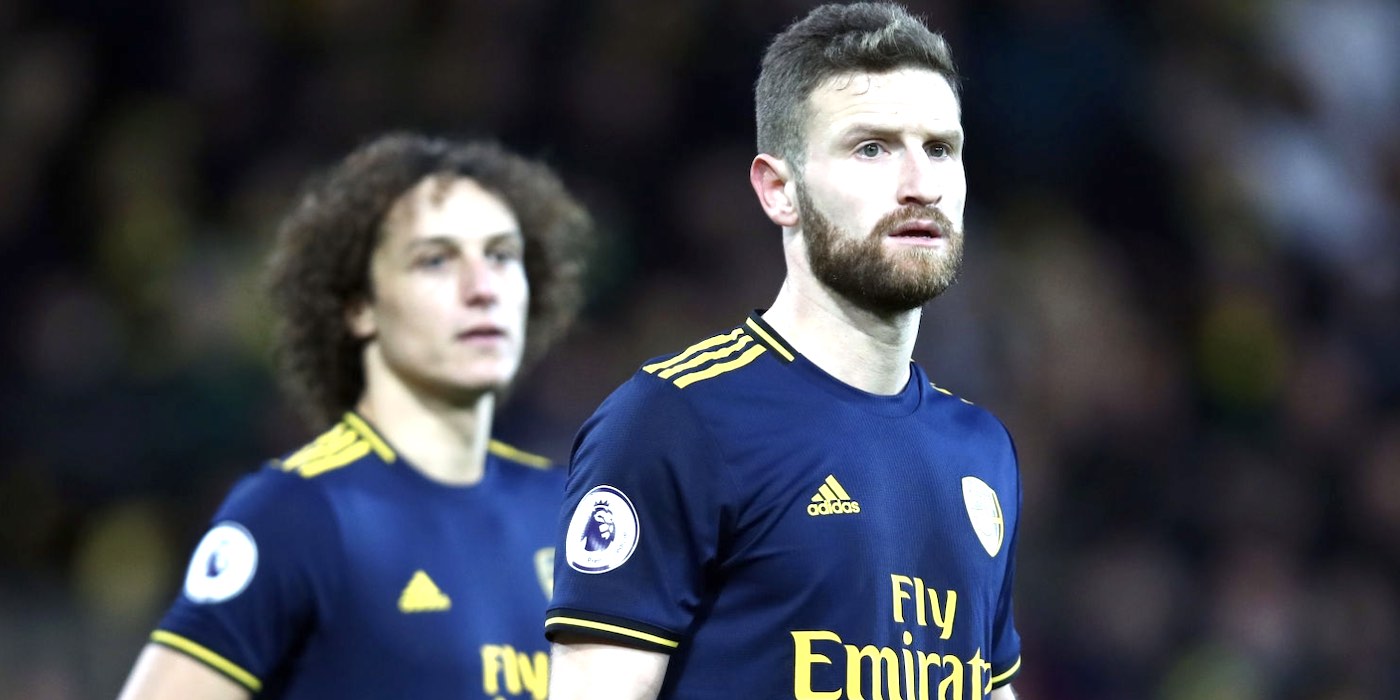 Arsenal had Bernd Leno to thank for taking a point from a 2-2 draw with Norwich this afternoon, as well as two goals from Pierre-Emerick Aubameyang.

Freddie Ljungberg’s first game in charge did show some promise in the first half, but as ever defensive frailties cost us. Shkodran Mustafi was recalled to the team and reminded everyone why he hasn’t been in it all season, and but for second half heroics from the German keeper the home side would certainly have taken three points.

Read the Norwich 2-2 Arsenal report and see the goals here.

Here’s how the players rated today.

The ratings are now hidden by default until you vote, but if you just want to view the ratings and the comments, flick the switch at the top above Emi Martinez.

Also, give the ratings a few seconds to load.

Mustafi: We will try to fight our way out of this

Suits you sir! Freddie promises to keep press up to date with matchday clobber

Emery: We are going to do something important this season