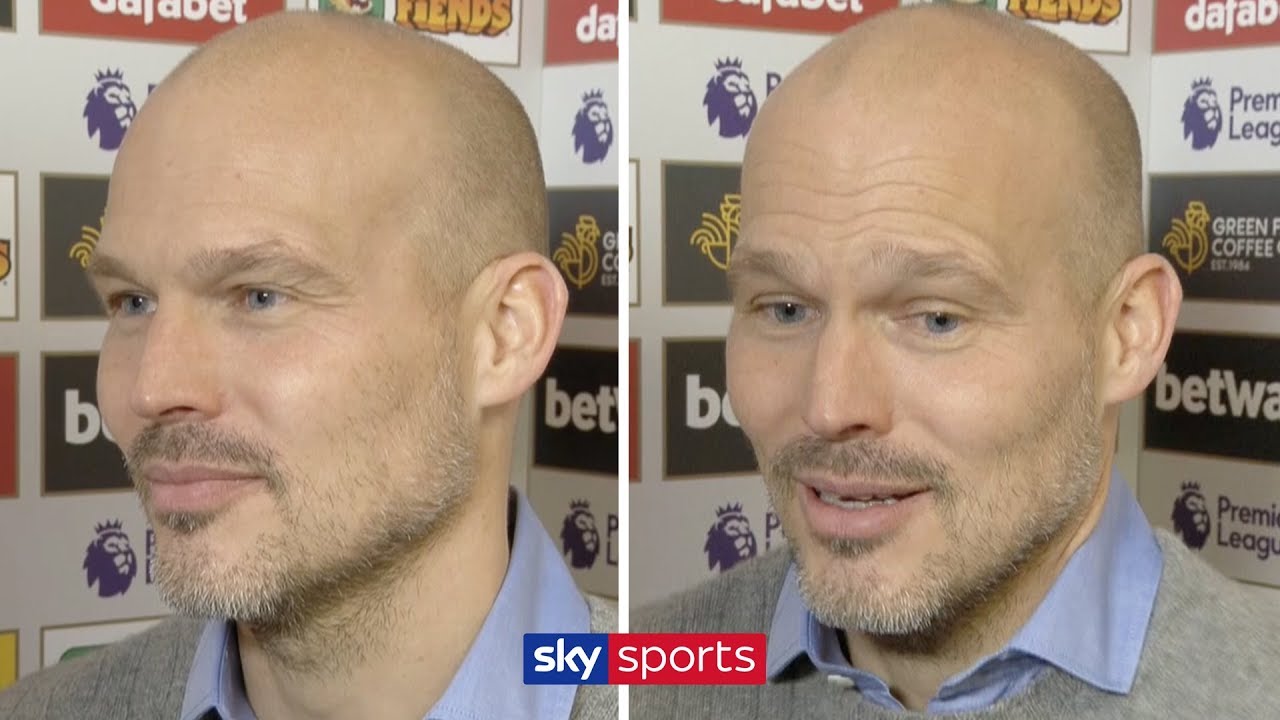 Freddie Ljungberg’s first game in charge of Arsenal ended in stalemate, a 2-2 draw with Norwich at Carrow Road.

There were some promising signs, particularly in the first half, but we also conceded twice in the opening 45 minutes. Star men on the day were Pierre-Emerick Aubameyang, who scored twice, and Bernd Leno who stopped Norwich from scoring more.

Here’s what Freddie made of it, speaking to Sky Sports afterwards.

Reports: Arsenal hierarchy to meet this morning as axe expected to fall on Emery