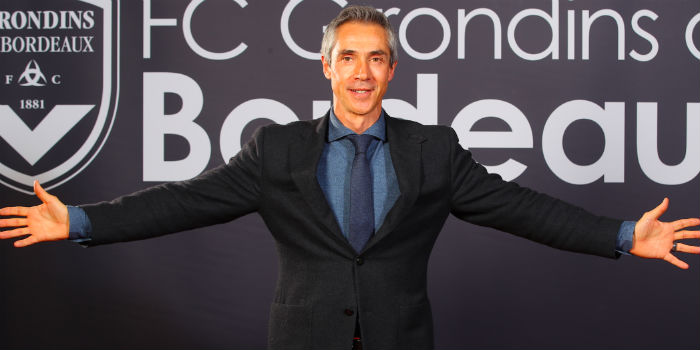 The 49-year-old Portuguese has headed up nine clubs in the last decade, including short-lived stints at QPR, Swansea and Leicester and a two-year spell at Fiorentina. His varied CV also includes time in Hungary, Israel, Switzerland and China.

Sousa took over at Bordeaux in March and has guided them to fifth in Ligue 1 this season. It’s said that he has a release clause in the region of €3 million and that the Gunners like his profile.

Speaking to L’Equipe [translated by Get France Football News], his entourage said:

“They like his profile, not just as a coach but also as a person. This does not mean that he will leave. They are in talks with multiple candidates but Paulo is part of that list, certainly. Between the two, it could work.

“With all the problems currently ongoing at Bordeaux, why wouldn’t he leave? The project is not what was promised to him, that is a fact. He loves the fans but he needs more from the board, the team is not strong enough to finish in the top 6.”

Sousa was a great player – he won titles with Benfica, Juventus and the Champions League with Borussia Dortmund – but there’s little to suggest he’s anything other than an average coach. We need someone with a magic touch, not someone who looks like a Mediterranean Gob Bluth.

Arsenal are known to have cast a very wide net in the search for Unai Emery’s replacement with former Valencia coach Marcelino also said to have held talks. It doesn’t mean he or Sousa are going to get the job. No need to reach for the pitchforks just yet.

Arsenal sustain litany of injuries ahead of Liege and City fixtures

Graczyk given chance to impress for Arsenal U18s

Maitland-Niles: I’m not a defender, but I’m trying my best